Here are some terms you will learn in this course! The “Entrepreneurship Competence Framework” published by the EC in 2016 is a common reference framework that identifies 15 competences in three key areas that describe what it means to be entrepreneurial”.

An art intervention is an interaction with a previously existing artwork, audience or venue/space. It has the auspice of conceptual art and is commonly a form of performance art. Intervention can also refer to art, which enters a situation outside the art world in an attempt to change the existing conditions there. For example, intervention art may attempt to change economic or political situations, or may attempt to make people aware of a condition that they previously had no knowledge of.

Creative thinking is a way to look at and solve problems from a different perspective, avoiding mainstream solutions and thinking outside the box.

A Mind Map is an easy way to brainstorm thoughts organically without worrying about order and structure. It allows you to visually structure your ideas to help with analysis and recall.

Thinking outside the box

This pharse means ”outside or beyond the realm of normal practice or conventional thinking”. It is mainly used in to think outside the box, meaning to think creatively or in an unconventional manner.

Creative problem solving (CPS) is a way of using your creativity to develop new ideas and solutions to problems. The process is based on separating divergent and convergent thinking styles, so that you can focus your mind on creating at the first stage, and then evaluating at the second stage.

SMART is an acronym that you can use to guide your goal setting. Its criteria are commonly attributed to Peter Drucker's Management by Objectives concept.

One of the methods of collecting qualitative data is the focus group discussion. During a focus group researchers facilitate a discussion to elicit views and lay theories about the research topic.

Abraham Maslow was one of the first specialists in the field of psychology to describe the concept of wellbeing, along with the features of a self-actualized person. The description of self-actualization is a foreshadowing of the PERMA model, which outlines the characteristics of a flourishing individual and Wellbeing Theory (WBT).

Also known as the Eisenhower Matrix, the priority matrix is a simple decision-making tool that helps you make the distinction between tasks that are important, not important, urgent, and not urgent. It splits tasks into four boxes that prioritize which tasks you should focus on first and which you should delegate or delete.

Mindfulness means paying attention in a particular way: on purpose, in the present moment, and nonjudgmentally.

Mihaly Csikszentmihalyi , the researcher who coined the term flow, discovered that people who experience flow tend to describe it similarly. There is a feeling of timelessness. For people experiencing flow, the tasks they are performing seem easy and things just come together.

@
Since 2011, Materahub has been the Intermediary Organization of the European Erasmus for Young Entrepreneurs program; since 2014 it is the Italian host of the Creative Business Cup, the only international competition dedicated to cultural and creative industries. Materahub is also a member of some of the most important European networks working in Creativity and Culture sectors. 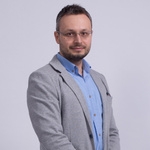 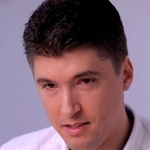 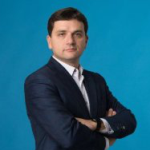 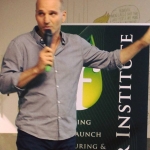 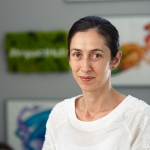 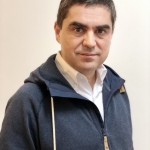 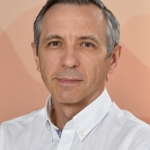 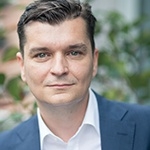 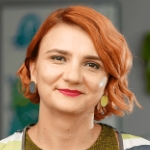 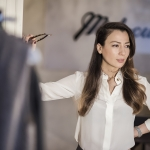 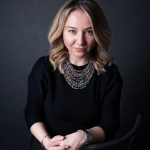 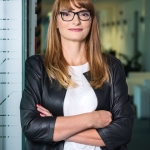