5. Creativity for the business' and workers' wellbeing

In today’s highly competitive world with its global environment, creativity is crucial not only for pre financial reasons but especially because it is the fuel for big ideas and generates productive challenges for employees’ way of thinking, opening up to new business opportunities. There are many ways to apply creativity, its skills and strategies to be successful entrepreneurs within key areas as shown below.

A creative leader identify and tries out new approaches and promotes creative thinking in employees who are stimulated to see and look for something in a new way, that is to “think outside the box”.

For instance, creative leaders open meetings with a personal or otherwise novel touch, by going around the meeting and ask for a personal detail as well as a business-related development. This way, they show that they care about the employee in a broader sense than a purely revenue-related one. This, in turn, increases the employee’s sense of value, loyalty, and drive to succeed.

Let us think of an ad campaign that seeks to sell a new model of car.  A non-creative marketing approach to a common and not overly effective campaign would be to produce a print or banner ad including a laundry list of features and a stock photo of the vehicle.

Conversely, a creative marketing might involve an exciting short video of a miniature action movie where the “main character” is the car. The approach is more creative because the product is actually made into something more, i.e. a story element with a personal touch rather than an inanimate object. The video and the film allow the car to be shown from multiple angles, while moving, with a driver who makes it a human tool, a part of a life by adding reliability and humanity to the advertisement.

A non-creative problem solver will focus on identifying and implementing norm to solve the problem, but a creative problem-solver examine a problem, consider possible solutions and even take some time away from the problem to allow other ideas to reenergize his/her brain.  This kind of break allows having renewed clarity and being able to zero in on the best solution. Creative problem-solvers with convention while remaining collaborative in verifying and implementing change.

Creative approaches do make the difference. Showing a personal connection lead to similar feelings of value and if a salesperson shows personal attention by remembering the clients’ birthday or other significant personal date, the possibilities of success will be higher and will paid off these creative sales efforts.

Usually, a creative project manager does not focus on immediate concerns as other team members may do, but he/she thinks about the product / service before it’s completed for instance.

Well-being is not only related to professional and interpersonal competences, but also to the physical environment where people work and live.

In January 2015, Coca-Cola Enterprise and Coca-Cola France moved into Noda, a 22,100 sq. m. office development by Wereldhave in the Issy-les-Moulineaux district, on the banks of the River Seine in Paris. Wereldhave had already achieved a 93.2 % BREEAM Outstanding rating for the shell of the building, and Coca-Cola set out match this with the fit-out of the office space. Sustainability, wellbeing and creativity were pinpointed as the priorities by Coca-Cola France.

Sophie Digard, Director of Human Resources, at Coca-Cola France said, “Our offices reflect the values of Coca-Cola: wellness, creativity, innovation and sparkle… We paid particular attention to providing our employees with offices that support their individual wellbeing through the selection of materials, work spaces and recreational areas. Our offices are places where it is good to work together. They are brought to life with works of art and objects from the Coca-Cola collection which inspires us to create, think differently and innovate”.

Features of this approach include: @
Since 2011, Materahub has been the Intermediary Organization of the European Erasmus for Young Entrepreneurs program; since 2014 it is the Italian host of the Creative Business Cup, the only international competition dedicated to cultural and creative industries. Materahub is also a member of some of the most important European networks working in Creativity and Culture sectors. 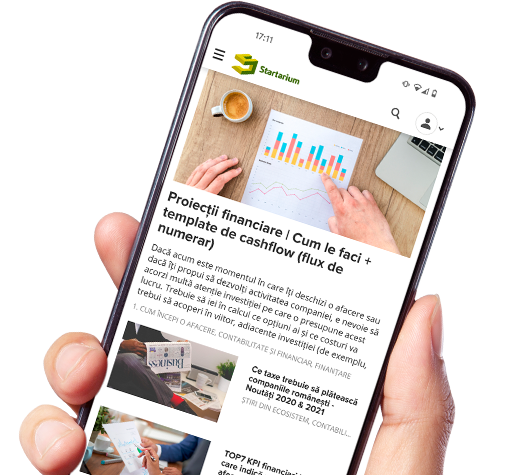